Sorry Vancouver, you're not Brooklyn's bag 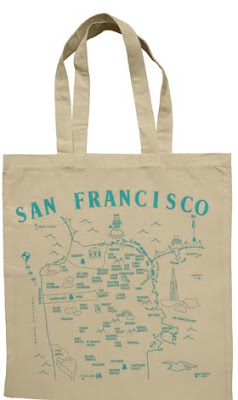 buy online
How pleased was I to see that Brooklyn Flea has a Design Co-op.

MAPTOTE was formed after an inspirational trip to Europe by Rachel Rheingold and Michael Berick. The duo took their love of maps, travel and design and presto they created a tote. The totes feature various schematic maps of cities, their neighbourhoods, icons and landmarks. Silkscreened on cotton in Downtown Brooklyn there are twenty three cities to choose from - Vancouver, not being one of them.

Vancouverites, which famous neighbourhoods, icons and landmarks would be on our map tote? After all, aren't we holding some sort of event soon that's supposed to 'put us on the map'?

The totes are great idea, they remind me of those kitschy vintage souvenir scarves or better yet - the black souvenir pillows, you could get with city maps on them.

Here's one designed by Grayson Perry for the Tate. It's not vintage but it's still fabulous. 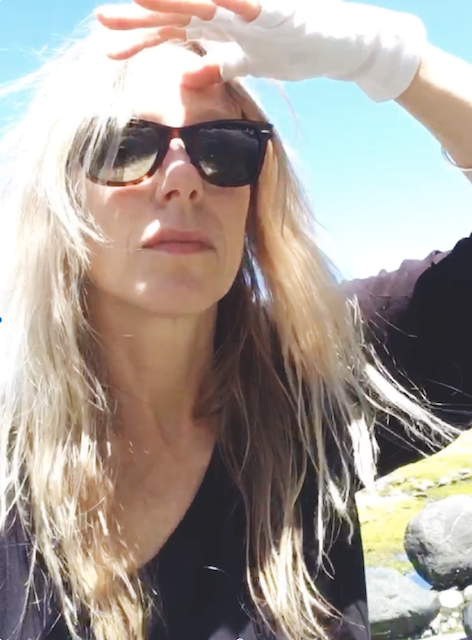