Impressions of Expo 67 by William Brind, National Film Board of Canada

One of my UBC art history papers, way back when, was on Moshe Safdie's Habitat 67, (he was working on the Vancouver Public Library at the time). Safdie originally conceived the project as his Master's thesis in architecture at McGill and it went on to become a thematic pavilion at Montreal's Expo 67 (in which the main theme was Man & His World - with housing as a subset).

Already having a fondness for the architecture of Expo 67 - based on my past research, as well as spending a few summers teaching Québécois university students English - I was quite interested in The National Film Board of Canada e-newsletter that arrived in my Inbox this morning. Impressions of Expo 67 is an eight minute promotional video for what was considered to be the most successful World's Fair of the 20th Century.

As I mentioned, it's the architecture of Expo 67 that interests me but it's difficult to find a thorough list of designers of the pavilions. If you know anymore - on top of the ones listed on Wikipedia - please leave them in the comments section of the post. 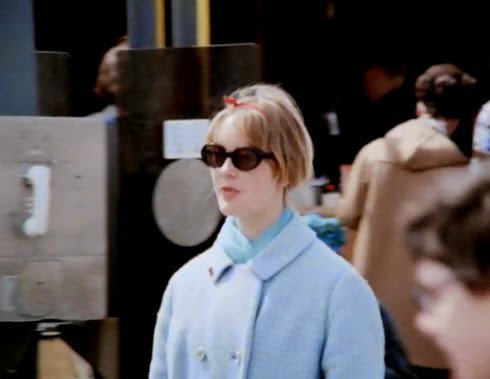 So, go on and take a peek at the architecture in the short video, and while you're at it, check out the fabulous late 60s design of the visitors' sunglasses. 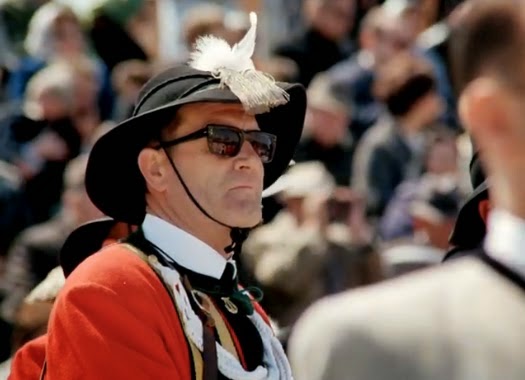