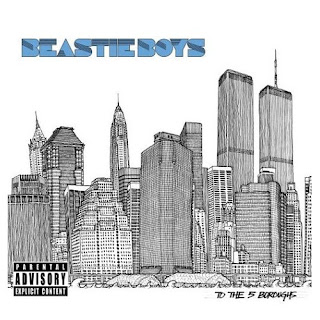 I loved pop up books as a child.

When I recently discovered that the artist of one of my favourite album covers was also a published author, designer and architect I had to dig deeper.

Matteo Pericoli captures New York City in pen and ink. His first published book, Manhattan Unfurled, Random House (2001) contains fifteen hundred buildings and nineteen bridges that unfold into two 37 foot scrolls of the East and West Sides of the Manhattan skyline. A young person's version is also available under the title, See the City: the journey of Manhattan Unfurled, Knopf for Young Readers (2004). In this version, Pericoli adds simple text and hand-drawn labels, telling young readers how he created his drawing. He also encourages kids to 'draw everything'. 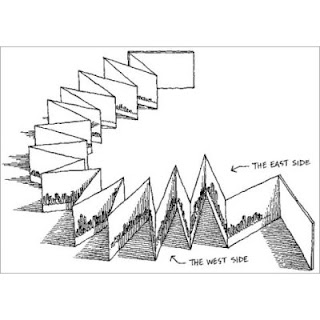 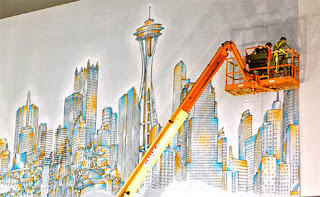