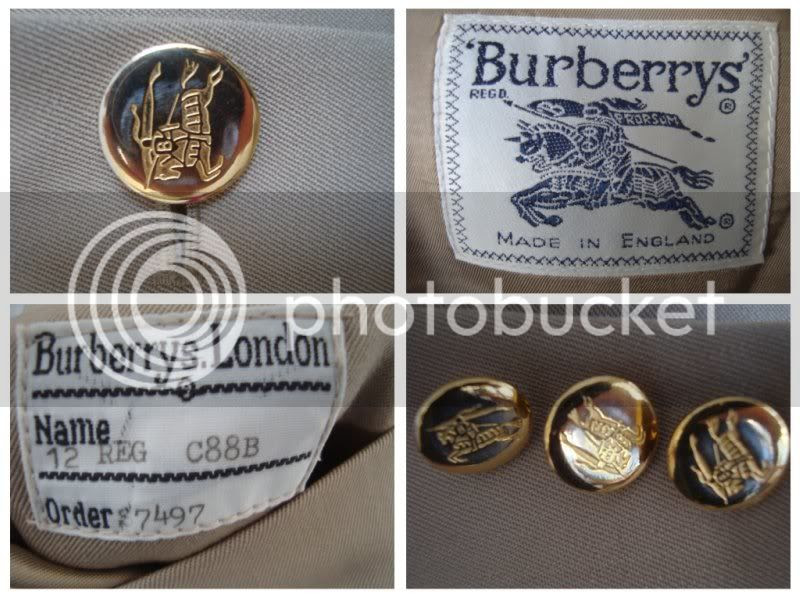 Way back in 1999, before I started exhibiting my vintage collections here and here, I sold on eBay. It was awesome, I had close to 1500 positive feedback, was a Power Seller and had a loyal following of buyers. Then the scammers caught on to eBay. In around 2004, I was ripped off by Amy in Kansas City. She bought a vintage Burberry trench coat off me for about $800.* Once she received it she charged back her credit card and told me that's the way her and her Mom do business on eBay. She then cancelled her eBay account. I frustratingly navigated my way through eBay Help, Paypal Help, VISA, numerous Better Business Bureaus, and the Kansas City police department. Somewhere I came across a Paypal class action lawsuit. A settlement was reached and I received a little of my money back through the 'long claim form' but I was so disgusted by the experience I boycotted eBay and Paypal for five years.

Last weekend I took a chance and listed some items - just to see how things had changed. The first item I listed was a vintage Burberry jacket with a Buy it Now option. It sold in a few hours. The buyer has paid and the item has been shipped, however, the transaction is not complete as I don't consider it complete until the buyer has received the product and feedback has been left.

How ironic is it that the last thing I sold on eBay was a vintage Burberry coat and the first thing I sell in five years is a Burberry jacket? I'm hoping it won't turn out to be extremely ironic by having the same thing happen to me that happened in 2004. If all turns out well I look forward to stocking up on vintage to sell on eBay again!

* I had been ripped off by others but that was the biggest loss. In total, I lost over $1200 to online dirt bags - most, if not all of it, was in 2004.
fashion fashion-men fashion-women random vintage