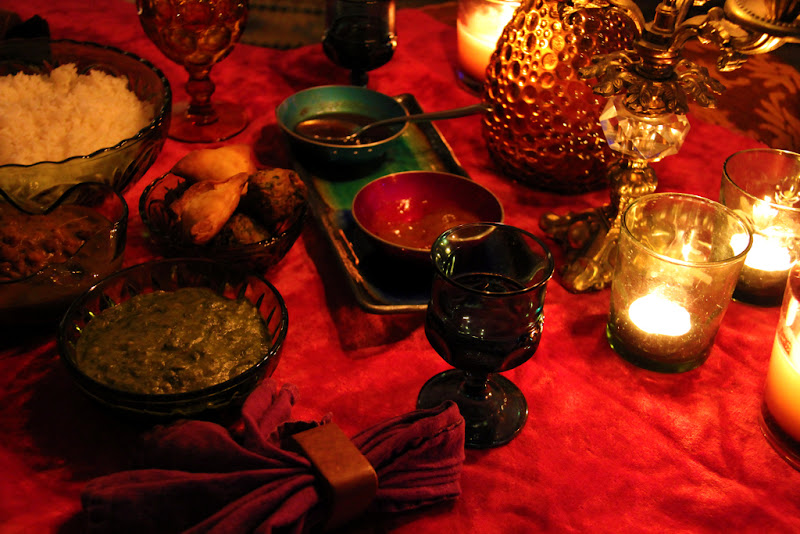 Last Friday, as you remember from my Facebook page, I was craving a dimly lit, kilm and velvet pillow filled room where I could enjoy some vegetarian Middle Eastern or Indian food. You recommended I go to East is East - which I may add is fabulous - and thanks for the heads up that there is one now on Main St. 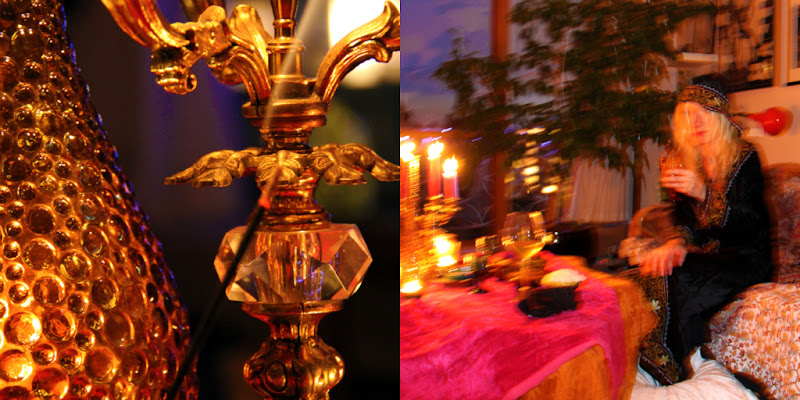 However, before I could read your comments I'd decided to play dress up and turn our place into a dimly lit kilm and velvet pillow filled room. There was no way I'd walk into East is East in this vintage velvet Indian dress thing-a-ma-jig, (although MK and I could def hang out. MK give me a call, I have one in deep blue as well, we could hang matching), so there was no time like the present! 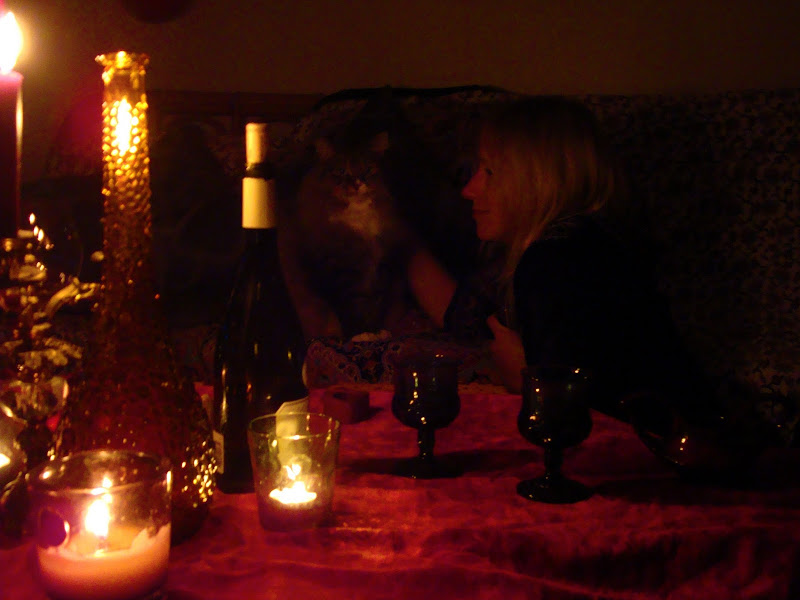 and the pussy cats could join us at home. 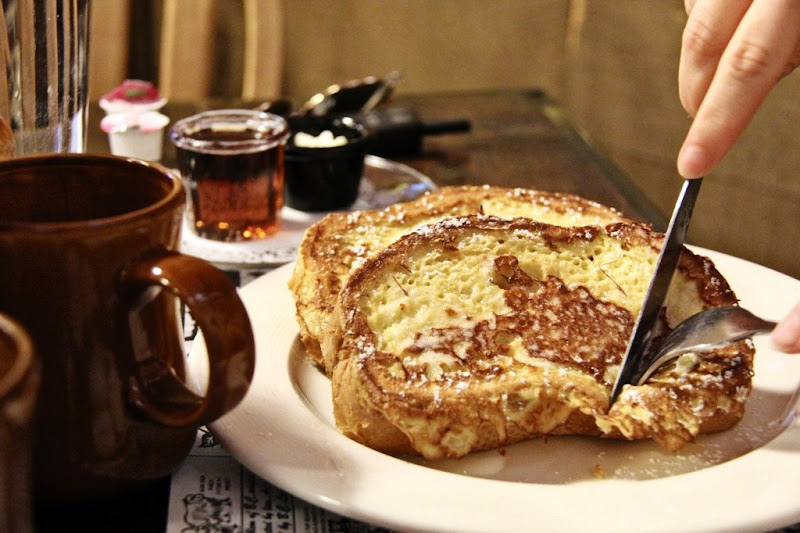 Saturday we ventured to the Tomahawk - which you better get to because Diners, Drive-Ins and Dives has already filmed there (apparently airing in February). Unfortunately, they stop serving breakfast at noon. I had a #pawpawty to attend and couldn't make it out until later. This French Toast pic is from a few weeks back. I highly recommend it - just like Mom makes! On this visit, I had the Seaburger and a piece of banana cream pie. 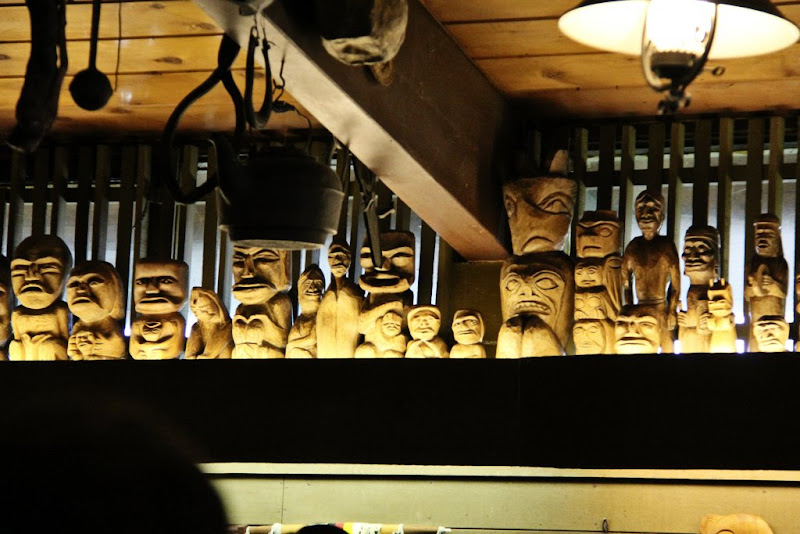 Here's the inside. He has one of the largest collections of West Coast First Nations art. I hope the place doesn't ever burn down. 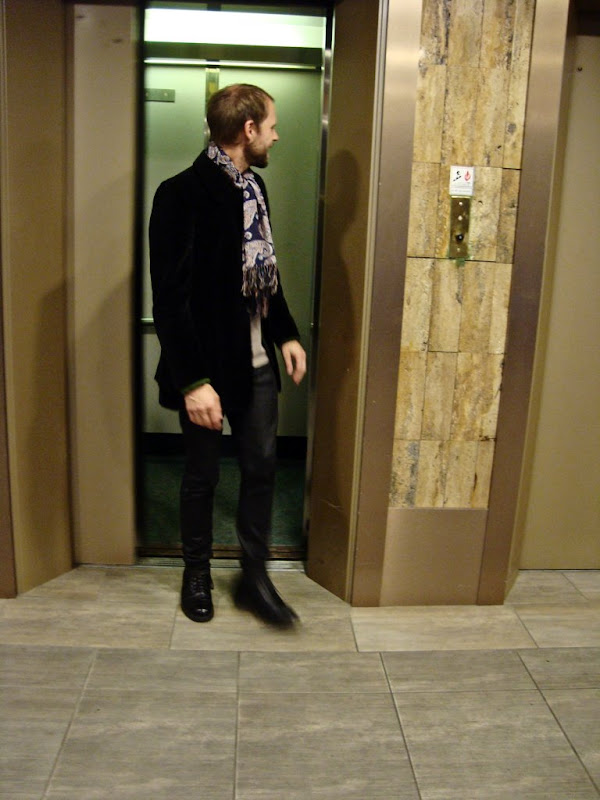 Saturday night we headed out to a birthday party. I'm a Libra and most of my friends are too. 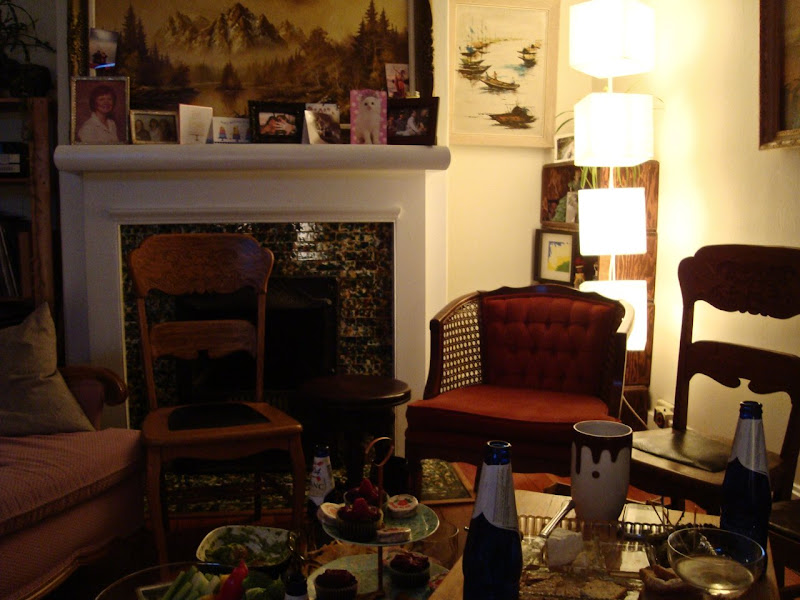 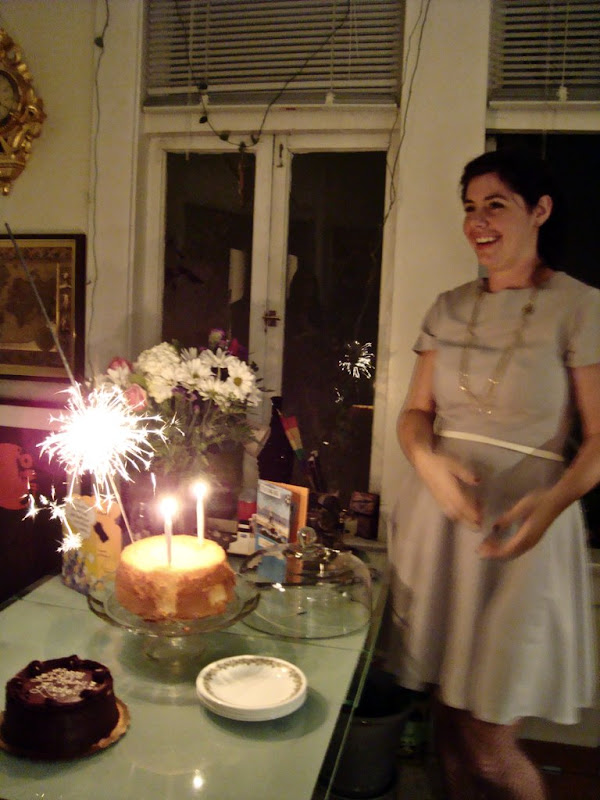 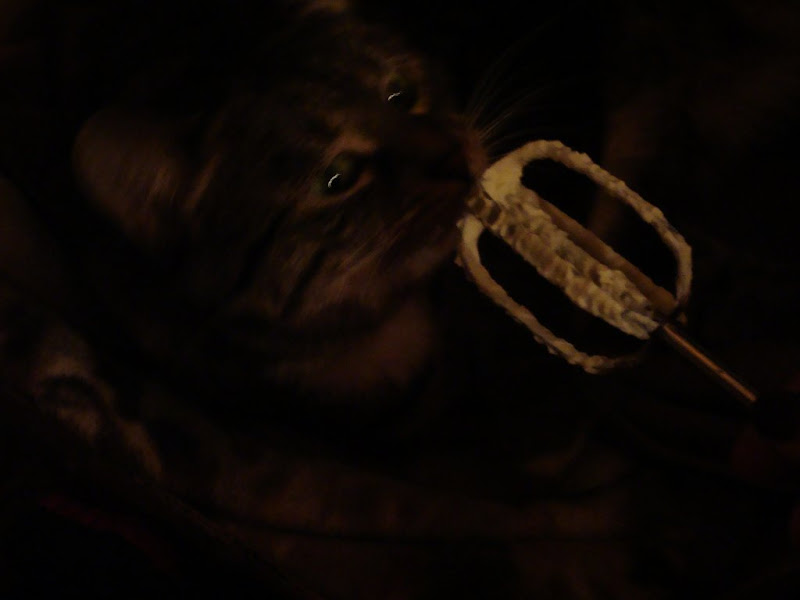 Gabby the Tabby wasn't keen on the Sambuca whip cream. 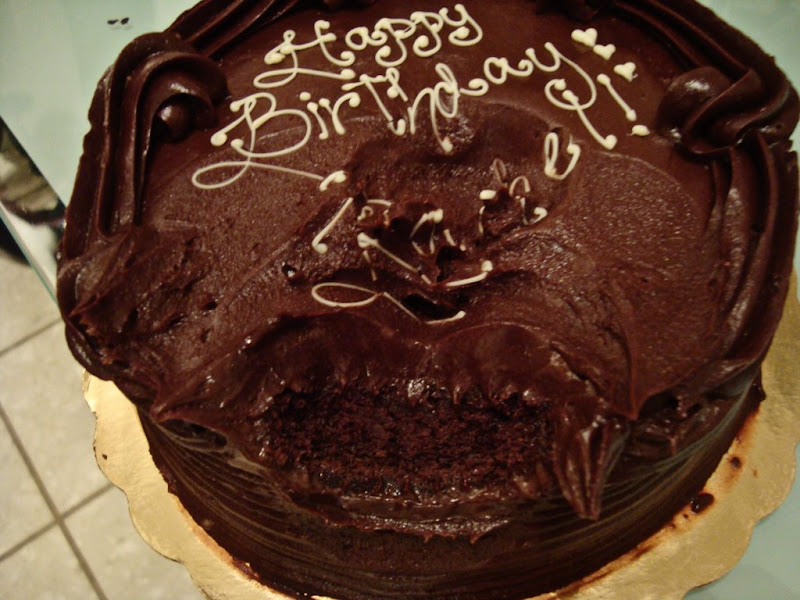 Mexican 'tradition' calls for a cake in the face. Tradition honored. 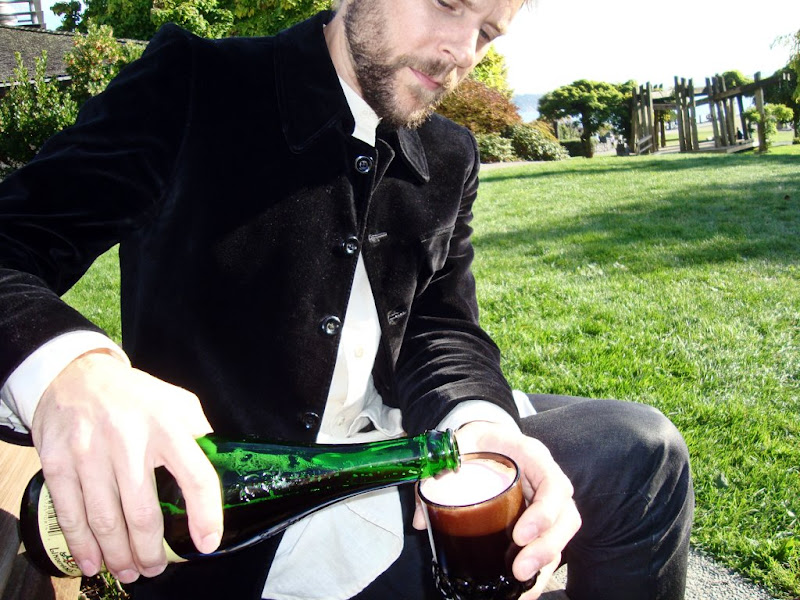 Sunday we were going to head downtown to the Diwali festival but I didn't want to deal with the bridge and lack of parking so we decided to 'take a beer' at the beach instead. To be precise it was a Lindemans Lambic Framboise. 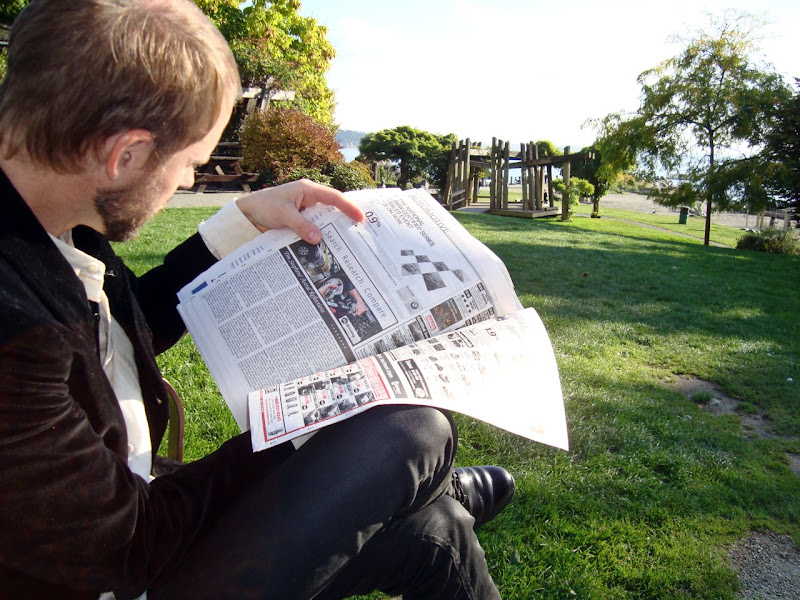