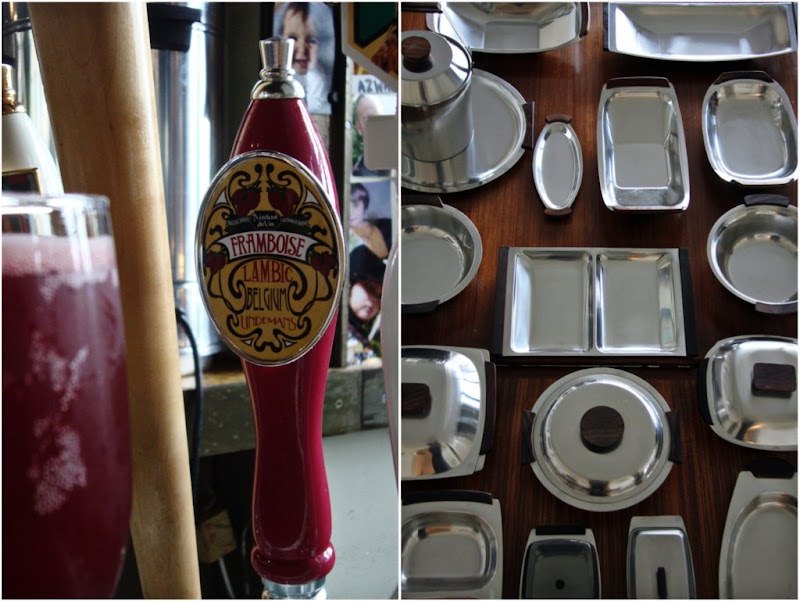 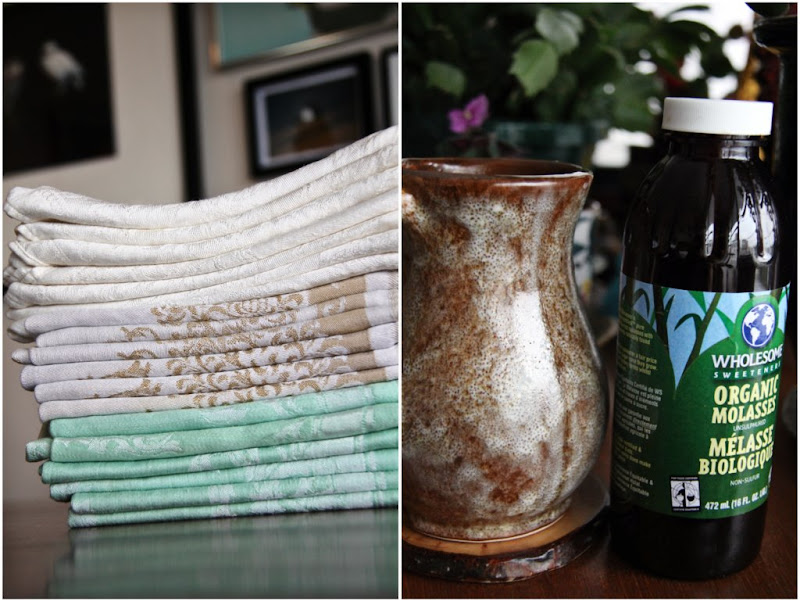 - In late June I found out I was anemic. My get back to health regime included a morning dose of Floravital

, and Chewable Vitamin C ; which was followed in the afternoon by one big spoon of blackstrap molasses in a cup of warm unsweetened almond milk

. It worked, I am now attractive to Vampires 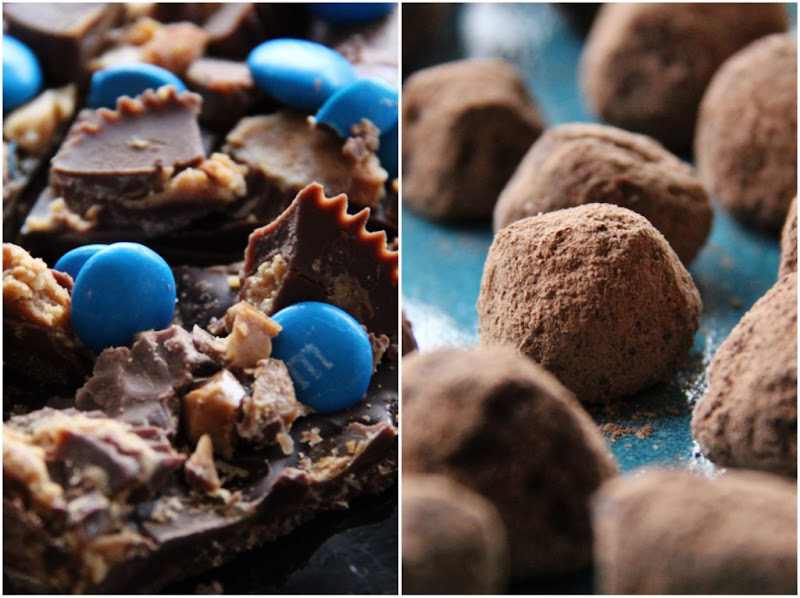 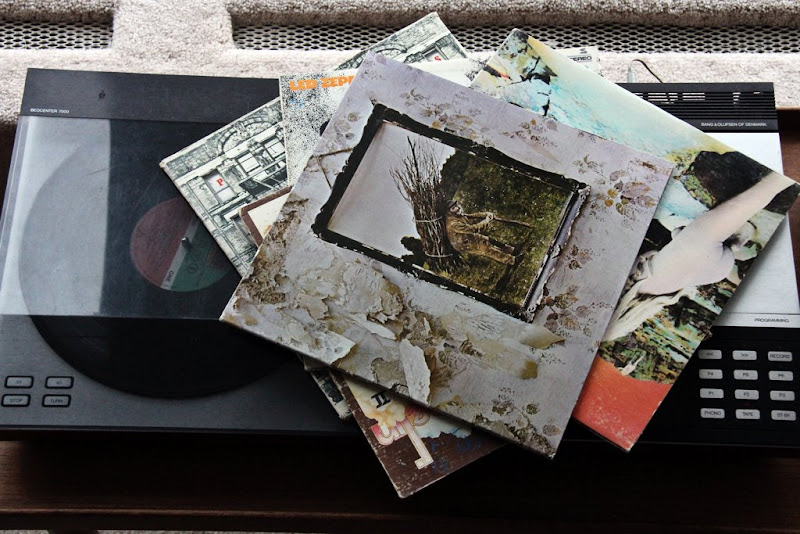 6. Definitely not a new fixation but I finally found a record player (a cool enough for the MoMa vintage Bang & Olufsen Beocenter 7000 I may add) and pulled out all the old Zeppelin - which is so much better on vinyl.
drink food interiors music random