From the Archives - How to Find a Pair of Boots

It's that time of year again and I'm starting to think about boots for Fall.
I'm going to head out to my favourite shop in New West for some inspiration and then I'm jumping onto Etsy to pad my favourites. I already have an idea of what I want, it's just a matter of finding them! 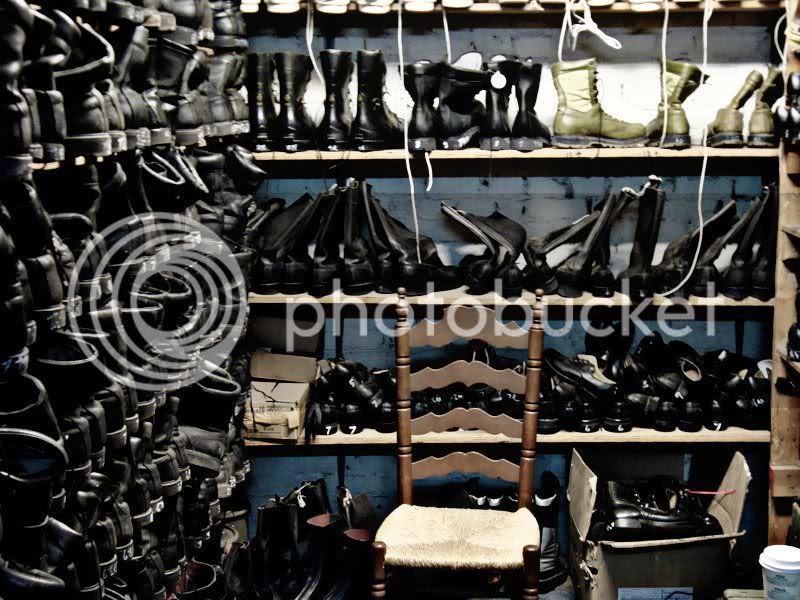 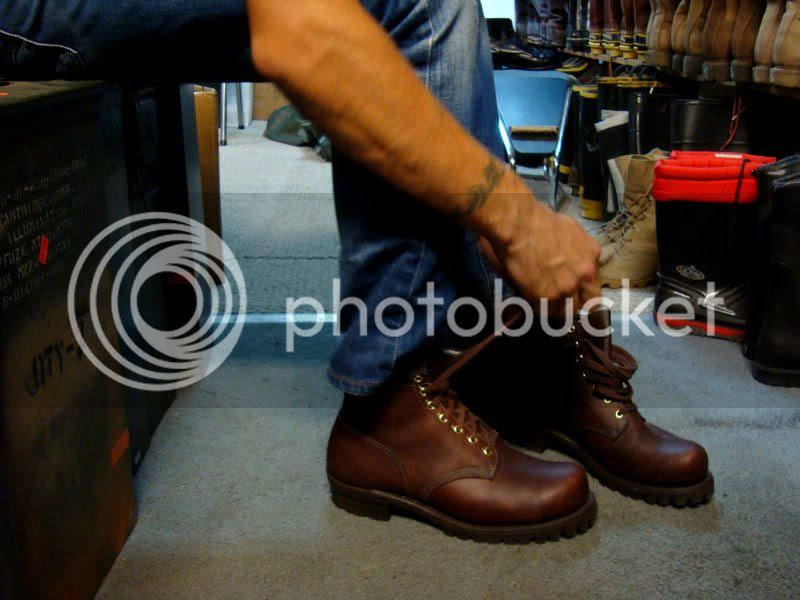 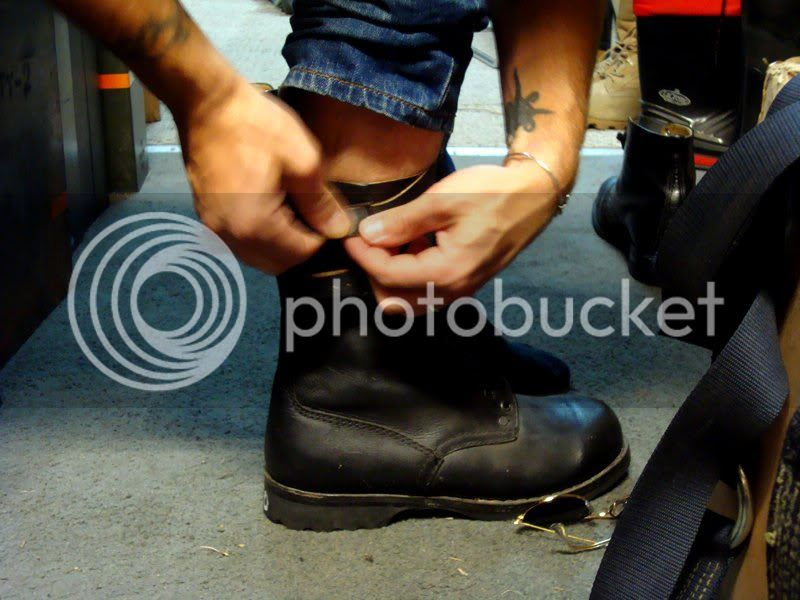 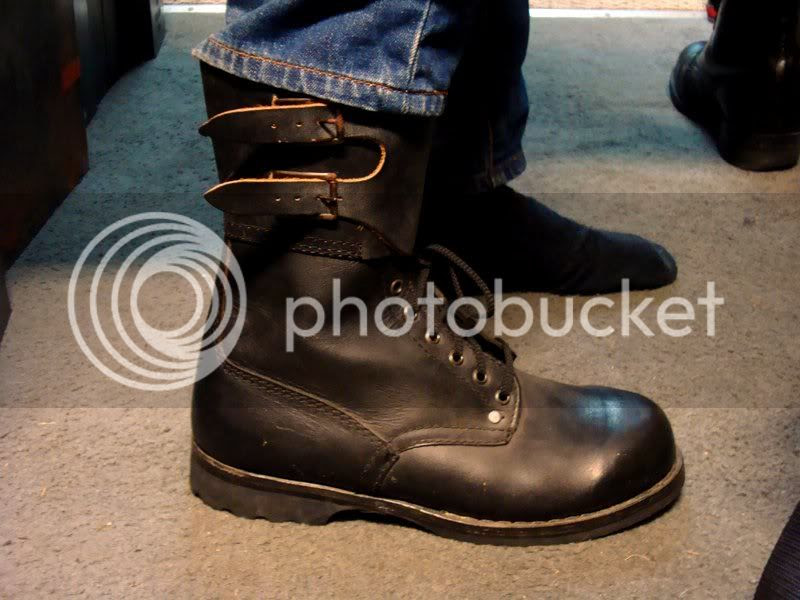 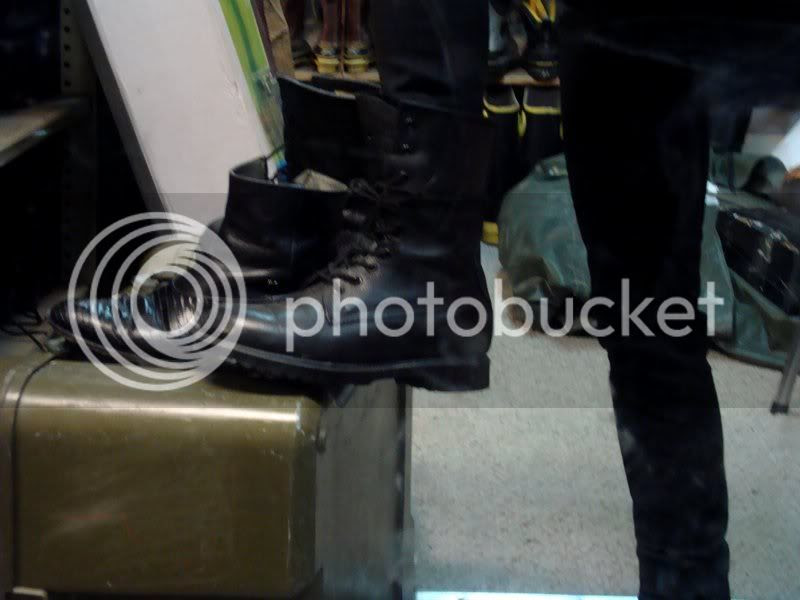 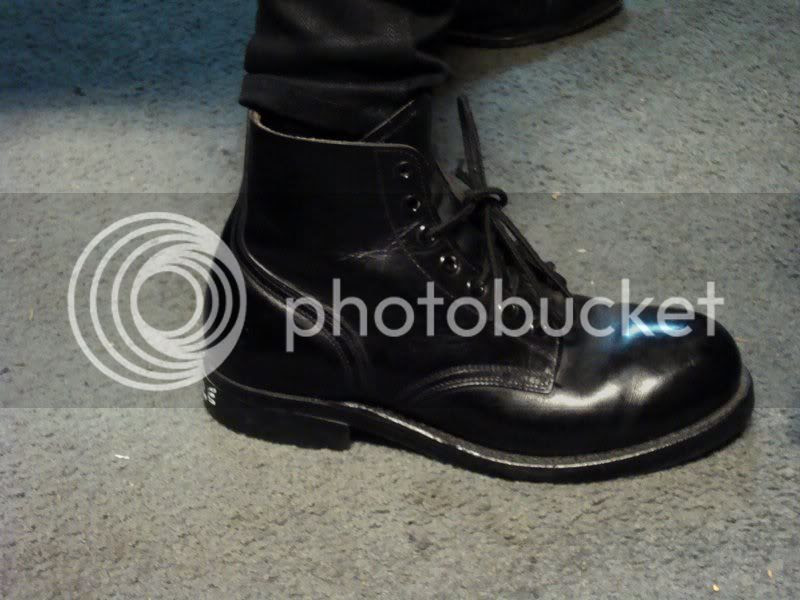 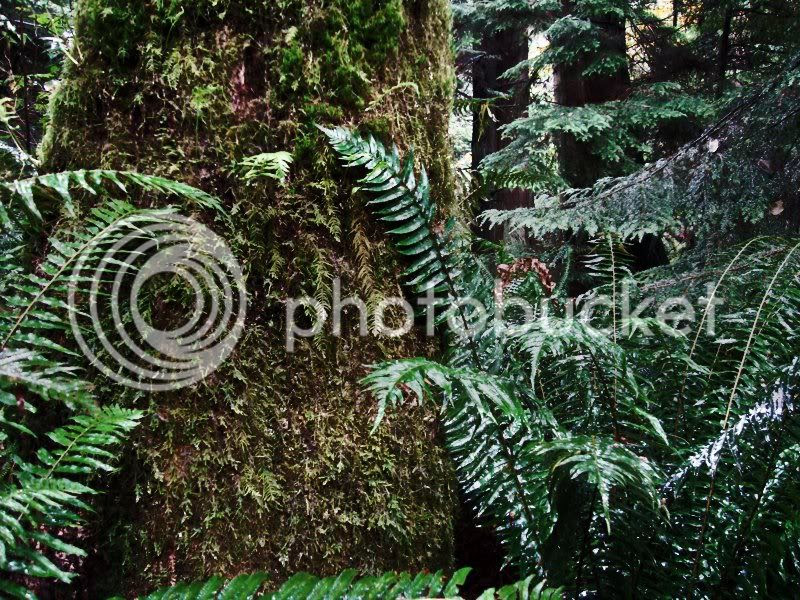 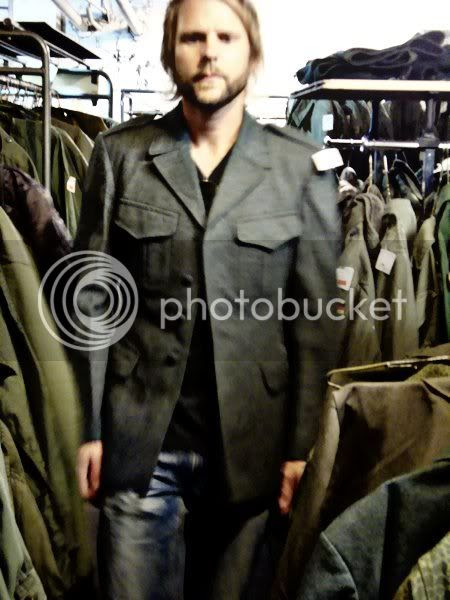 Well, after trying those Fiorentini and Baker boots on two weekends ago I had to go revisit the inspiration for them - just to make sure. Last weekend we headed to our favourite surplus store in New West to see what was in stock. I found both pairs I was looking for - the parade boot and the combat boot (photos 5 and 6) plus a few cool ones for him. Is it just me or is the boot in photo 3 a near spitting image to the Barry Distressed Buttero boots

- now sold out - or how about any of these for inspiration? Of course neither of us walked out with boots but I picked up a Canadian cadet overcoat - currently at the dry cleaner so no photo.