I just wanted to taste it first 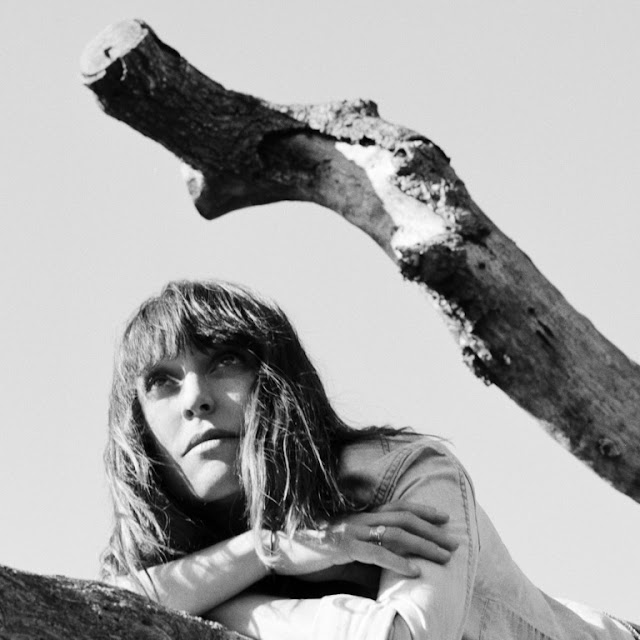 I'm not one of these people that download just one song, I like to get the whole album and by album I mean something that I can hold on to. However, I must admit that after Apple got a hold of Feist I didn't want to buy, let alone listen, to another one of her albums. I'd heard the single from her fourth album, The Bad in Each Other, on CBC awhile ago and it grew on me but I still didn't want to buy her album. Well, Feist won the good ole Canadian Polaris prize (30K) for best album last night. To celebrate the win, CBC is streaming the entire Metals album until September 27th - for free. Thanks CBC and thanks Feist for getting back to your roots - and also for letting CBC stream your album. I'll go buy it now. Let's leave shadow play to the theatre.
Listen to Metals until September 27th here.