Why I'm Boycotting the September Issues

I bought my first September issue in 1982. I didn't know what kind of magazine I was buying as I was eleven years old. I simply bought it for the Marilyn Monroe article as I was a star struck young fan.

Over the past twenty seven years I don't know how many September issues of various fashion magazines I've bought but it's been many. What I do know is that over this lifetime of buying those issues I've been increasingly suckered in to buying 90% advertisements. Sure, there were ads in the '82 issues but nowhere near as many that there are in my '08 issues. Of course, I most definitely agree, that you would not exist if you didn't have advertisers but there's a fine line that's drawn that some of us like to refer to as quality over quantity.

If one of the editors of the world's most popular fashion magazine has to go on television touting how great the September issue is and why I should buy it the first thing I think is trouble is brewing at head office. Advertisers pay premium dollar for spreads in this issue. Publishers want you to buy this ad heavy issue simply for their stats. These stats are then shown to advertisers as a sales tactic to increase potential ad revenue and garner top dollar for premium spots for particular months.

Hold your head high but don't take your readers for granted we can see right through it.
Labels: fashion 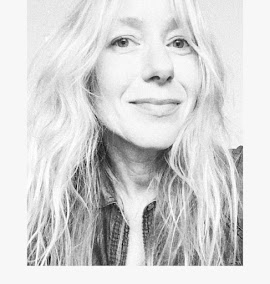