10 Things You Should Know About Desert Boots 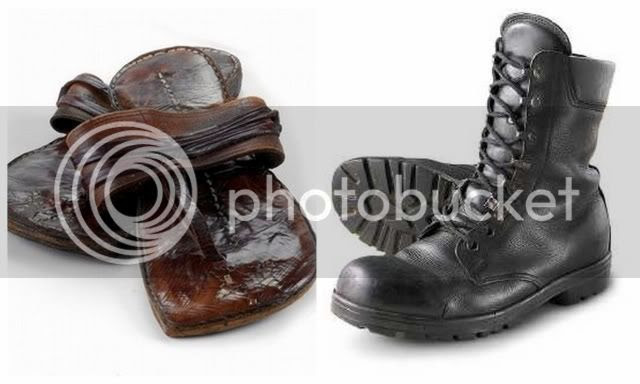 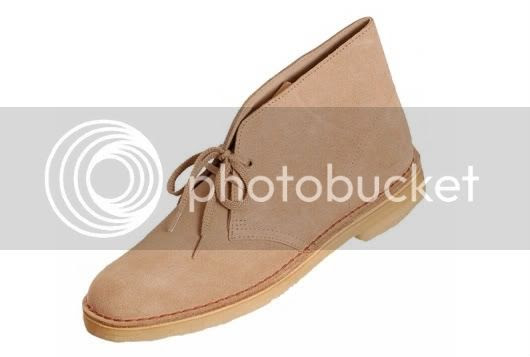