On behalf of the Queen

February 15, 2010
The 2010 Royal Gold Medal for architecture has been awarded by the Royal Institute of British Architects (RIBA), on behalf of the British monarch, to I.M. Pei. The Royal Gold Medal is given to a person or group who has had a significant influence 'either directly or indirectly on the advancement of architecture'.

The characteristics of his buildings are sometimes described as serene, cubist, dignified, muscular, individualistic, and contextual. Referred to as a master of modern architecture, Pei himself refuses to apply labels to his work. 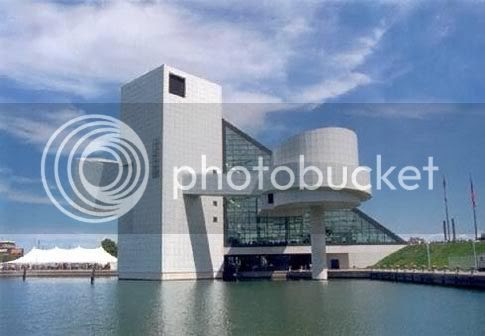 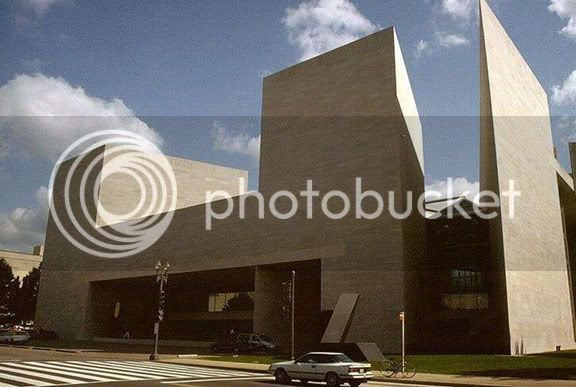 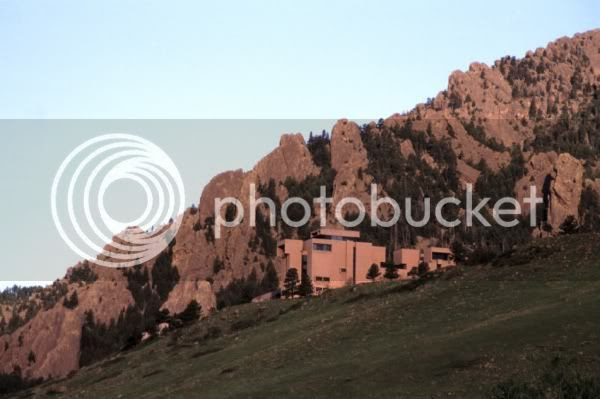 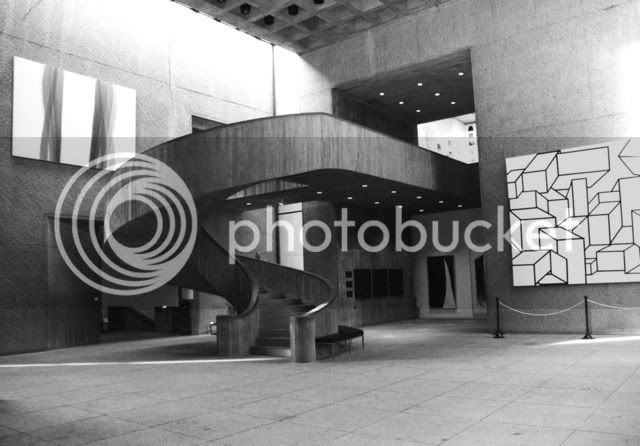 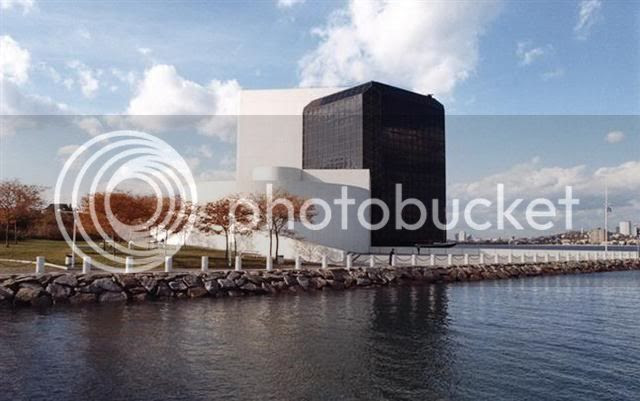