The Internet Killed the Luxury Brand 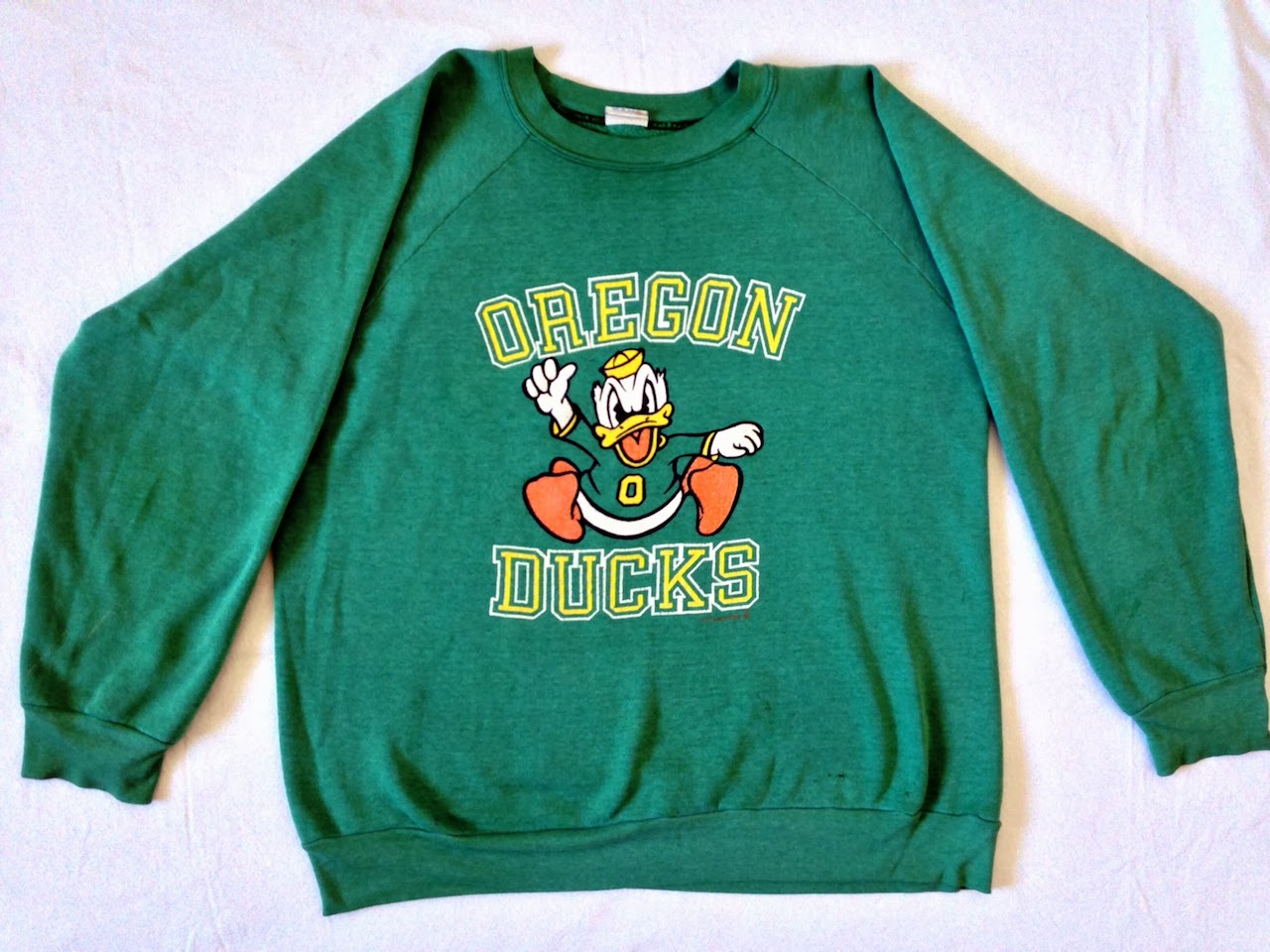 At the beginning of January I was having a discussion about fashion with a colleague at work -  he's Italian and his family is involved with the fashion industry in Milan, so that makes him an expert, right? We have a similar chat every season, however, this time it was different, not because I missed our previous season's discussion but because my views have changed - you've probably noticed I rarely write about fashion anymore. He asked me who and what I was watching and I said no one. I'm done with those shows and mass marketed pseudo luxury.

You see, back in the olden days before the Internet, fashion bloggers, and phony street style street style blogs, one of the defining aspects of a luxury item was the exclusivity of the item itself. One never, well at least in Vancouver, saw an Hermes bag for example, in real life. I remember going to LA in the early 90s and being awe struck over actually seeing people - in real life - wearing the luxury pieces I'd seen only in magazines - well not so much in awe, but maybe blown away that someone actually spent that much money, after all, it was the grunge era, but you know what I mean. The price, back then, signified high quality - hence luxury. Exclusivity was one of the defining aspects of luxury brands that actually made them luxury. One rarely, if ever, saw the pieces except for on the pages of magazines.

Now, because of the Internet, we see these luxury brands everywhere. How many times have you seen that bloody Givenchy sweatshirt with the rottweiler on it or the green Kenzo one with the tiger? Do you think a sweatshirt is luxury? I do, only if it's my thirty year old Oregon Ducks one I borrowed from my buddy in 1986 (and my husband wants to burn).

Today's silly nouveau riche, and their sixteen year old Lamborghini driving children, have turned what were once luxury brands into nothing more than mass marketed, mass consumed, cheaply produced crap. In the music industry the term is, It's not the band it's their fans. For Gucci, the term was Victoria Beckham. For the Le Corbusier estate it was people in general.

To quell this disaster marketers have had to coin a new term - ultra luxury.  The term luxury, like the term hang in there - has become meaningless.

So, my colleague and I, at the end of our conversation, could not come to an agreement on how low the Prada side part should go, but we did, without debate, agree that Karl Lagerfeld should retire. 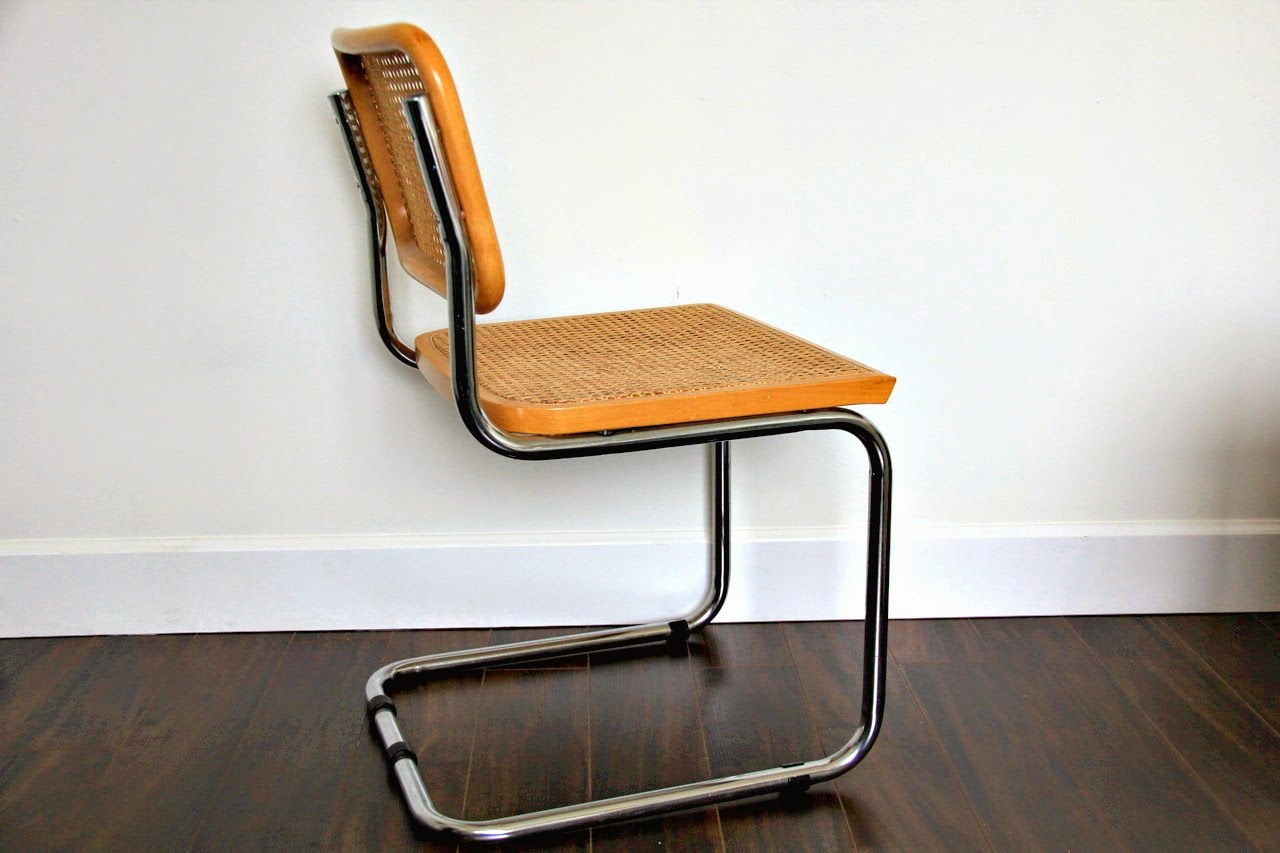 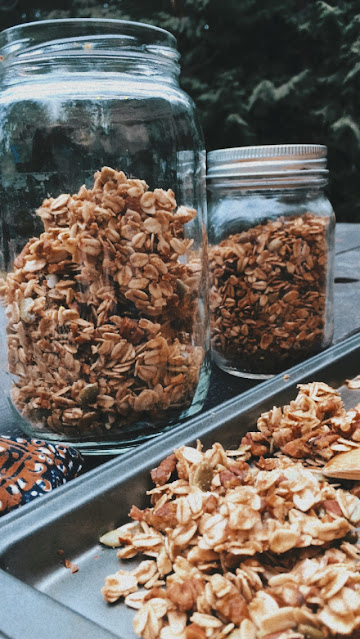