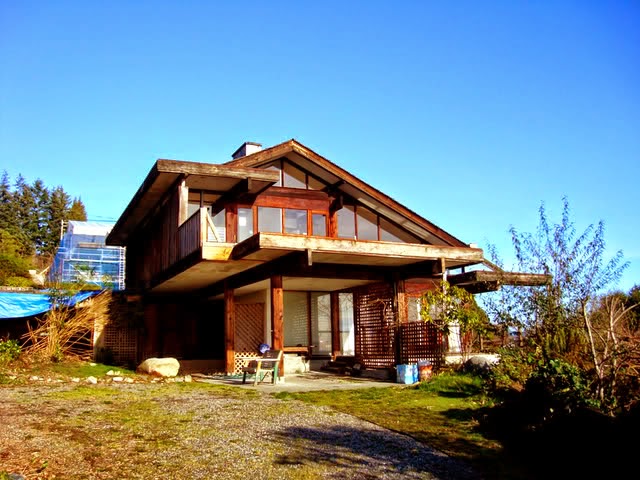 image stacy reynaud
I'm in a dysfunctional relationship - with West Vancouver. You know I moved out of West Van in July, right? I was just getting too bitter about the clash of ideas in regards to housing, being ripped off in rent, and all the bloody traffic on Marine Drive. Well, I'm moving back.

Turns out I'm not the only one that's getting fed up though:

You can watch the 'boisterous' council meeting on video and read the full meeting agenda from October 20th here.


Thanks to Brent Richter's Twitter feed for bringing this meeting to my attention.

So, back to the title of the post. Which significant home is gone? Well, it's Dan White's Vernacular Orchard Way home that I've posted many times about, (just search Dan White up top in the search box). Mr. White is also the architect the Museum of Vancouver just finished a retrospect on.

I can't help but see the correlation to what's happening in West Vancouver to that which Alan Weintraub and Alan Hess discuss in their book, Forgotten Modern: California Houses 1940-1970.

Except for a few hometown architects (Whitney Smith, Harwell Hamilton Harris) and a few stray writers and professors (Jean Murray Bangs, Jack Hillmer, Esther McCoy) almost no one knew of them, [Charles and Henry Greene], except as relics of the past (Hess 2007, 8). 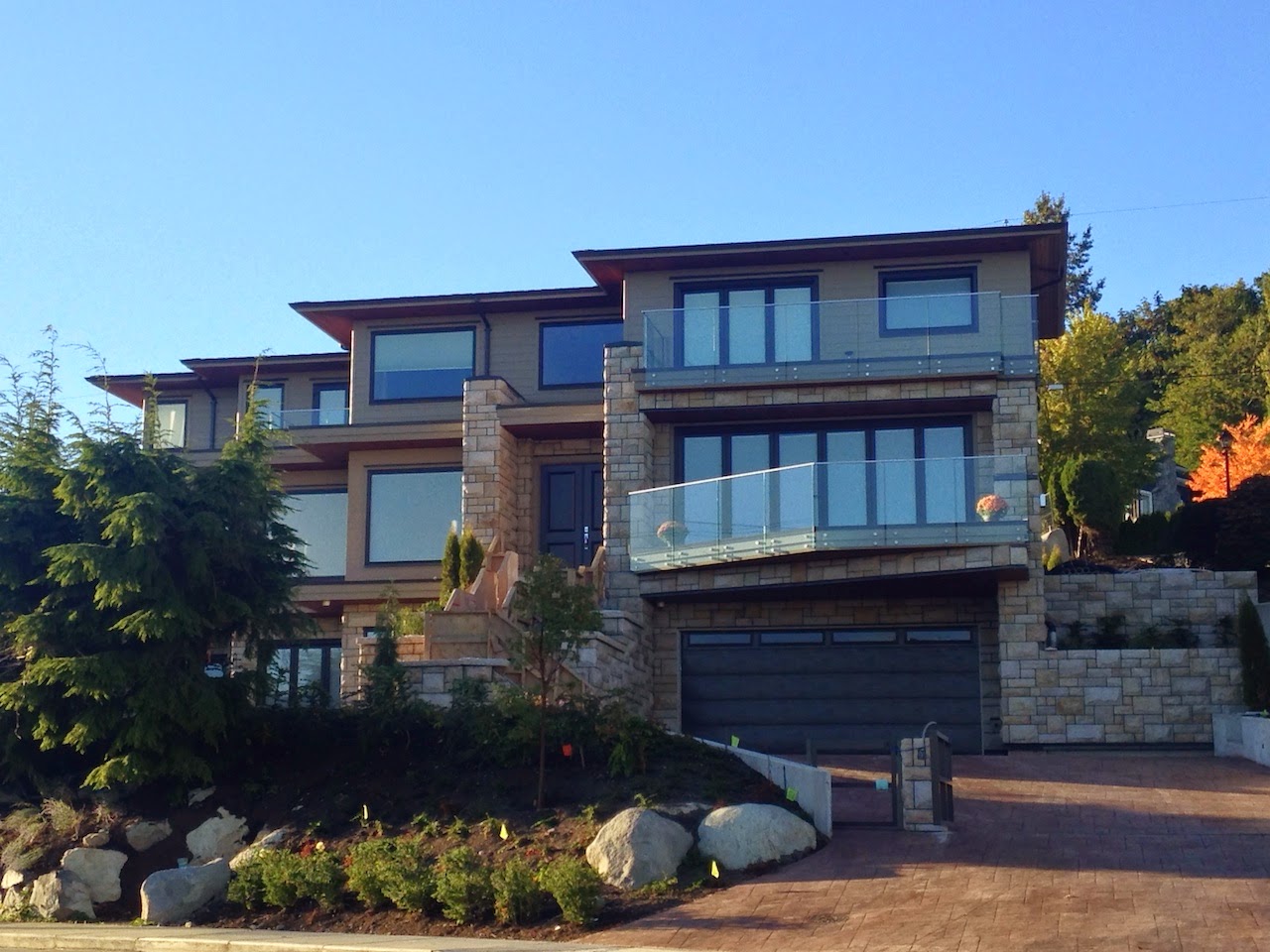 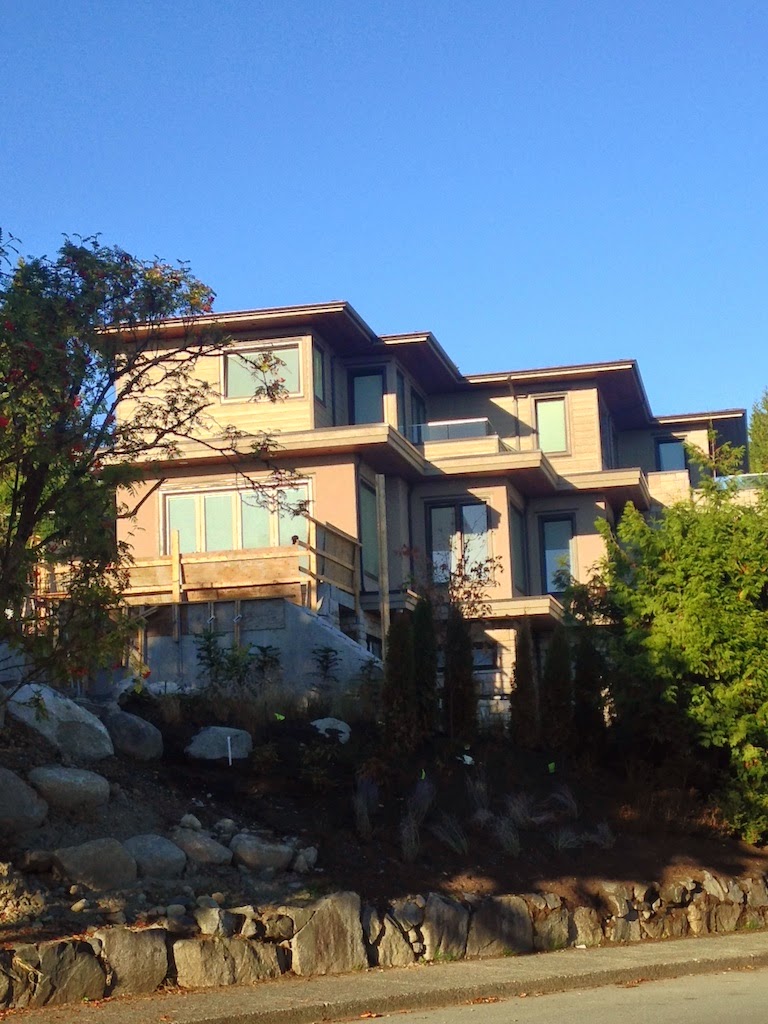