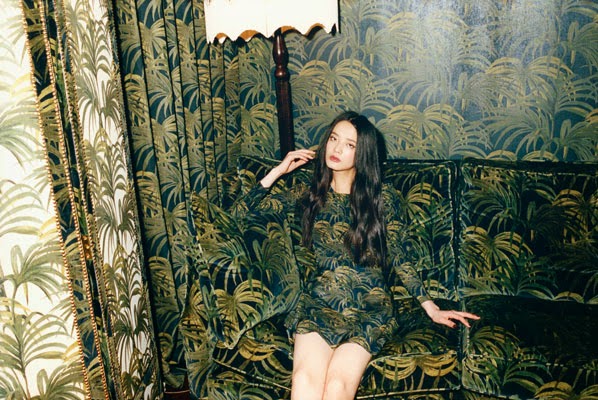 The other night I dreamed of wallpaper. Well, not really. It was actually an image during a little gong meditation journey I was on.  Eighties lovers sculpture comes to life in a Fauvist equatorial rainforest (think Henri Rousseau). The backdrop was amazing and I want wallpaper like it! It was so vivid that I thought for sure I must've seen it before. I'll leave the philosophy of consciousness dialogue alone right now. 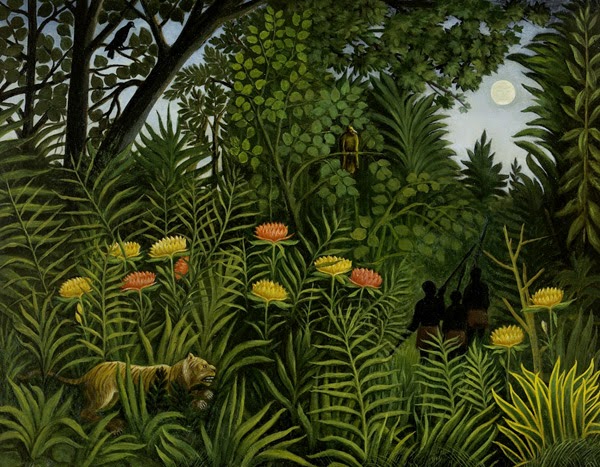 Similar vibe to this Rousseau painting. 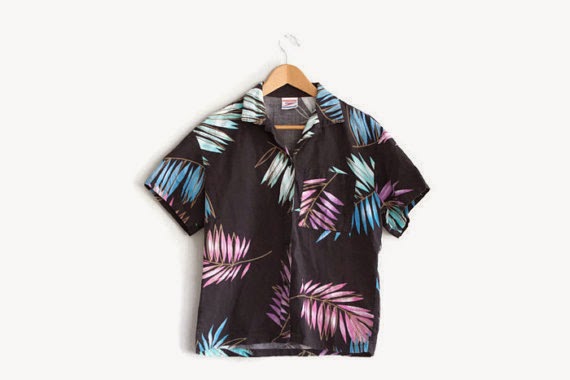 It was black with sparsely placed tropical leaves but not palm fronds. 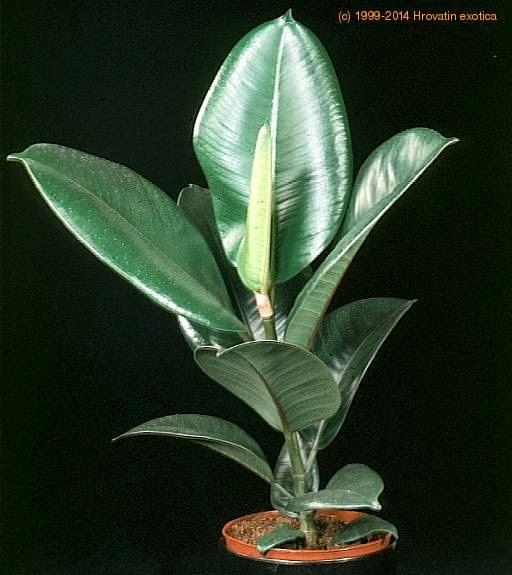 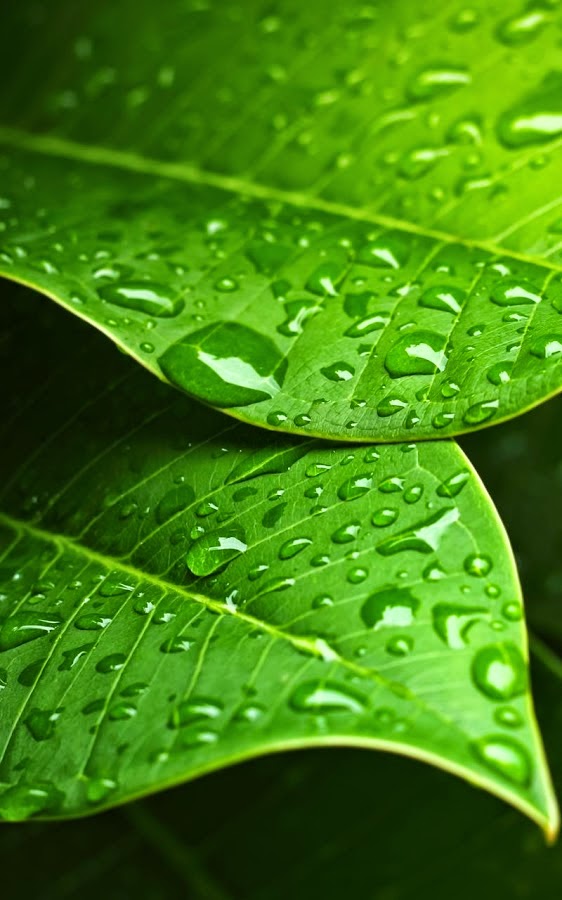 and they were electric green. 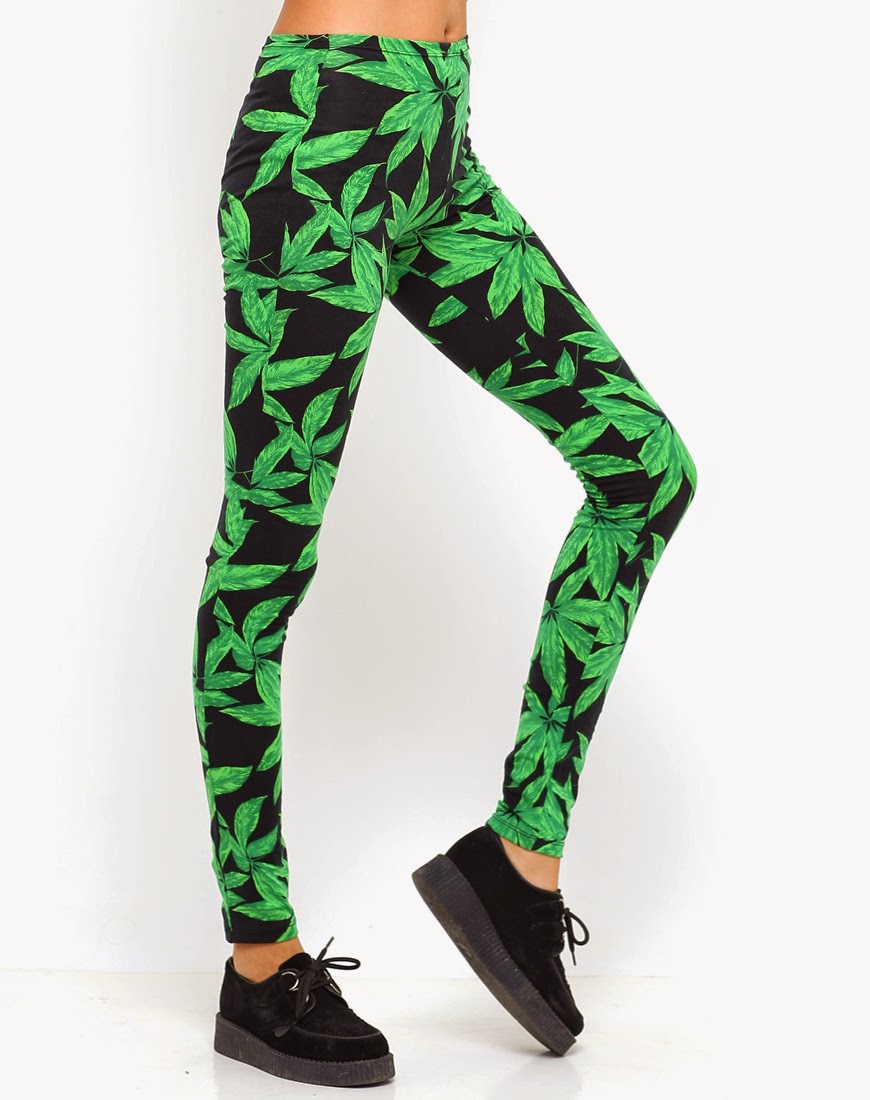 This pair of tights is pretty close 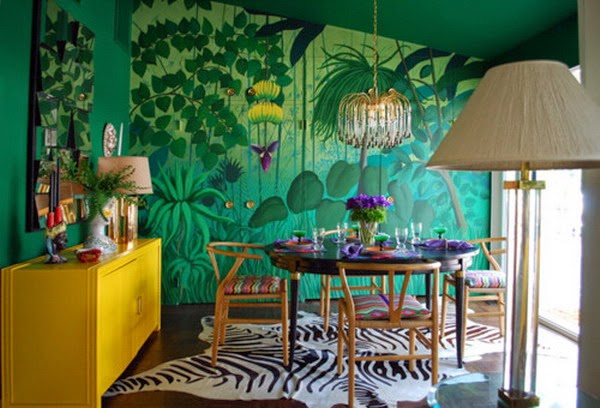 but on a larger scale. 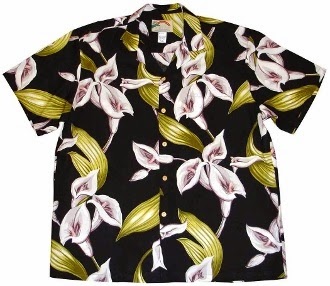 This shirt actually might be a closer fit than the tights but without the flowers and more vibrant green. 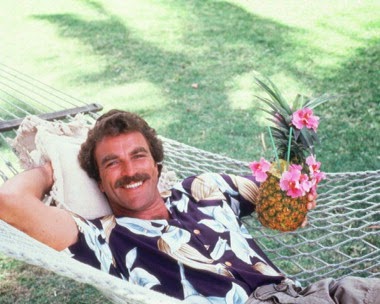 Whatever, it was a rewarding journey and I'll get hit with deja vu soon enough.


PS I hate how wallpaper isn't wallpaper anymore - according to search engines.