The Perfect Autumn Drink - How to Make Hot Apple Cider

on October 01, 2013
Last weekend we apparently had 100 kmh (62 mph) winds here in West Van*. I used to love storms - that is until December 2006 when Tilley (our cat) and I watched, from our apartment on the edge of Stanley Park, as windows were blown out across the street and 10,000 trees were snapped like match sticks.

Usually, autumn is crisp and sunny in Vancouver and Septembers are the best time to visit. My birthday falls in the beginning of October and we can usually count on a nice, bright, crisp celebration in Whistler. Well, this September we had three times the average rainfall for September and it seems Fall just turned its back on us.

To welcome in the dank which will be ours for the next nine months, I decided to make our own spiked hot apple cider. Super easy. 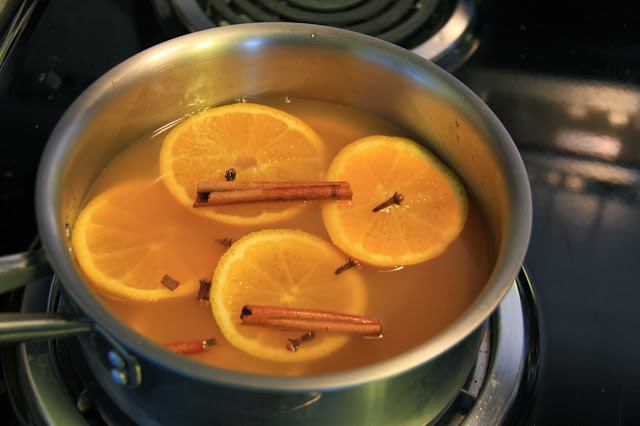 What you do:
recipe serves four 8 ounce cups or two mugs 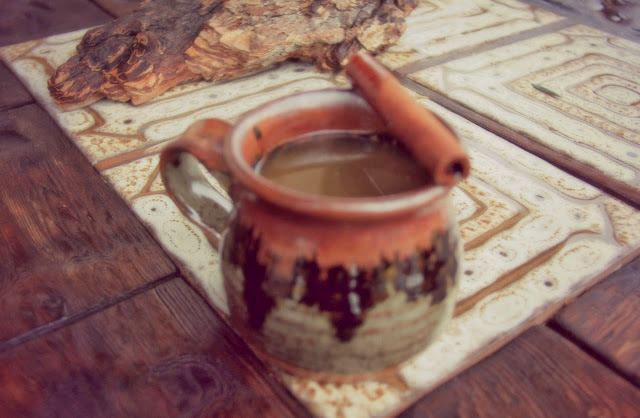 *In case you were wondering about our bud Humphrey, (the hummingbird). He and his hummingbird chums survived the storm. They were right up at the feeder first thing the next morning.