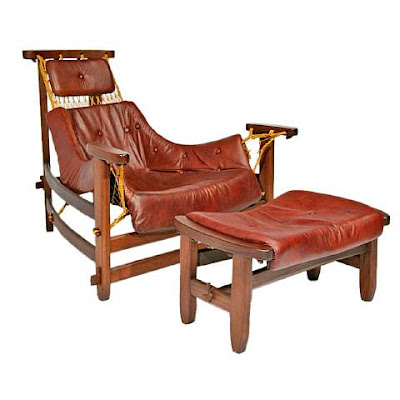 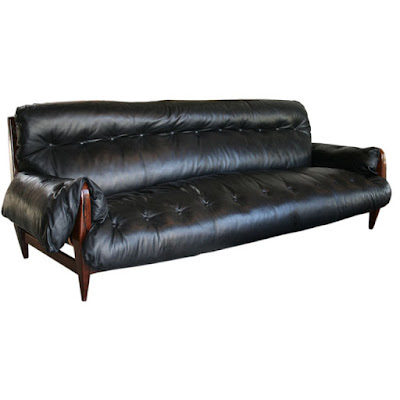 Gillon was born in Romania in 1919 and received his architecture degree in 1942. At the age of 37 he moved to Brazil where he began designing furniture and household products out of local hardwood, primarily rosewood. 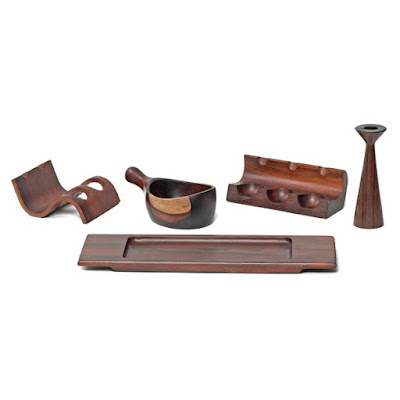 Two years later, in 1958, Gillon founded Italma Wood Art and began to solidify his reputation as one of the top Brazilian furniture designers. 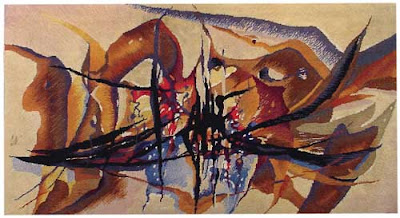 Gillon did not limit himself to furniture design. He also worked with textiles producing highly collectible tapestries. 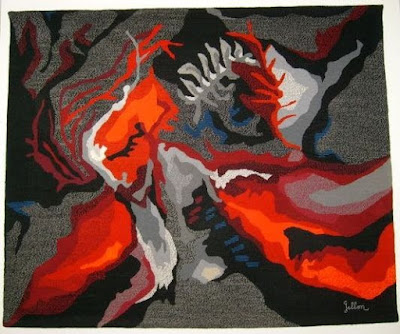 Watch for his work.