on November 20, 2013
It took a few attempts with different recipes but I finally found a whipped coconut cream recipe (whipping cream made with coconut milk) that actually has the consistency of whipped cream. If you've tried making whipped coconut cream you know that you could stand there whipping it for an hour and you still wouldn't get it to peak.

I've made carob chia pudding with almond milk before and had been meaning to try it with coconut milk but never got around to it. Well thanks to Finding Vegan and the Foodily app I was reminded.

So, here are two recipes that go perfectly together. 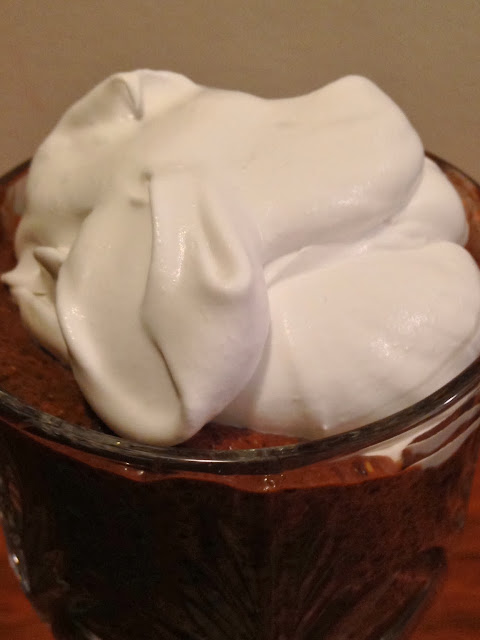 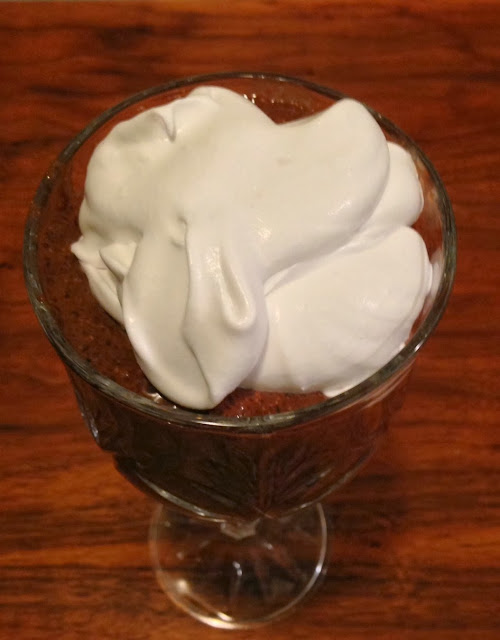 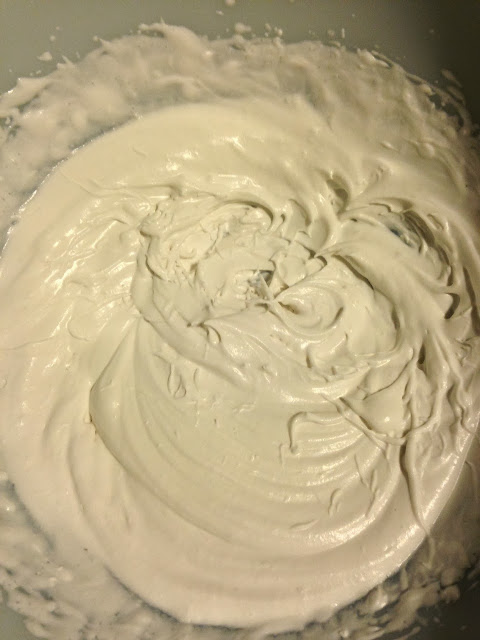 
What you do:
Serves four

I adapted this recipe for the pudding. 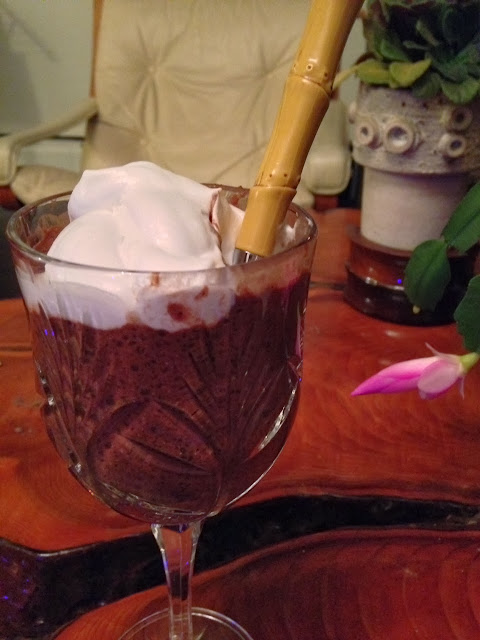 **The next time I make this I'll add less sugar, or even skip it all together as my blood sugar levels after eating it made me feel like I was having a panic attack.