on November 02, 2013
Remember last year's Whiskey Advent Calendar? Well, this year you get beer. There are two beer advent calendar options in Canada. 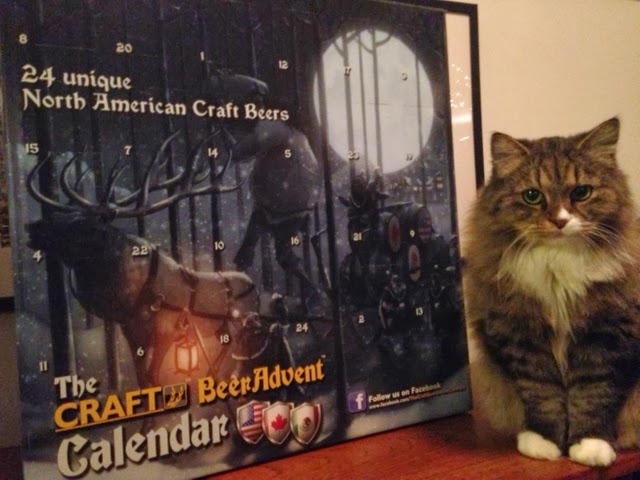 Canada's Craft Beer Importers have released their 2nd Annual Craft Beer Advent Calendar. The very large box contains 24 beers (isn't there a song about this) which consist of ten beers from Canada, thirteen from the US and one from Mexico. There are only 8700 calendars available and you can find them at private liquor stores in Western Canada. For a list of stores go to their Facebook page here. 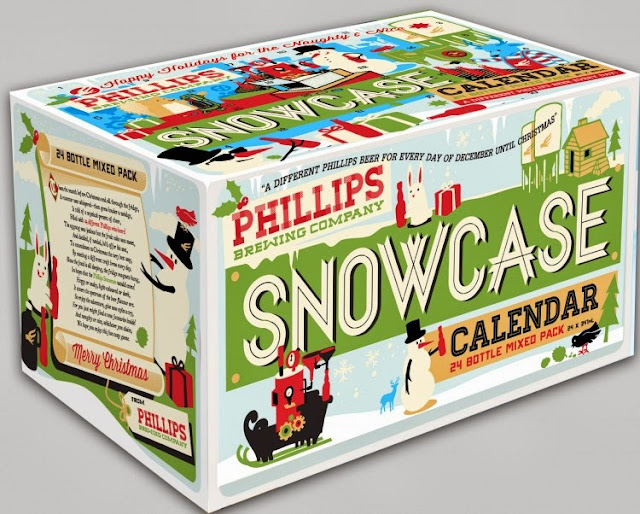 BC's own Phillips Brewing Company brings us the Snowcase Calendar. They've pulled 24 different craft beers from their repertoire and bundled them up in a cute box. The Phillips offering is also limited edition so pick it up now. I know that the Village Taphouse and Libations in West Van have them.

From a marketer's perspective, I think both companies could've done a better job with their packaging.