From the Archives - A Bike and a Warm Day

I was lucky enough to grow up in the country where we could bomb around on dirt bikes and ATVs. Now that I live in the city I'm thinking about finding a vintage bike to bomb around on. There's a guy in the West End that rides around on his Dad's 1970s Honda scooter I'll have to track him down and take a pic. Watch for him - the bike's yellow and he's a good guy that likes to chat. 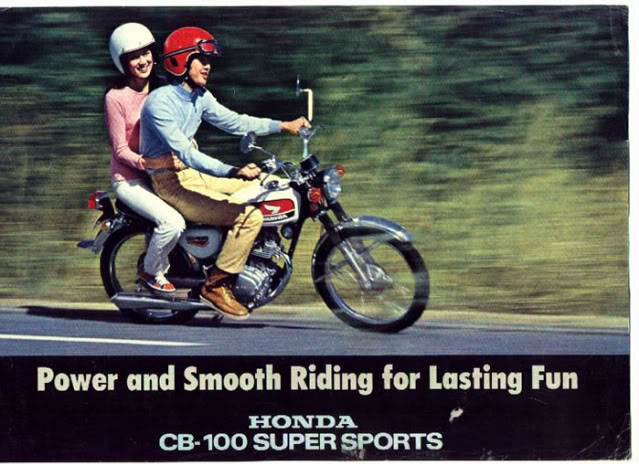 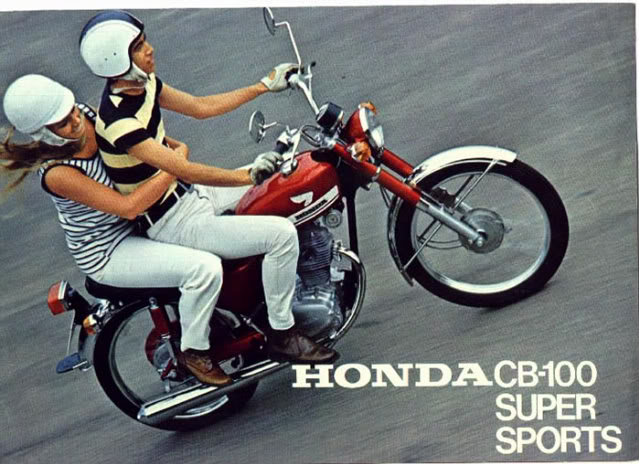 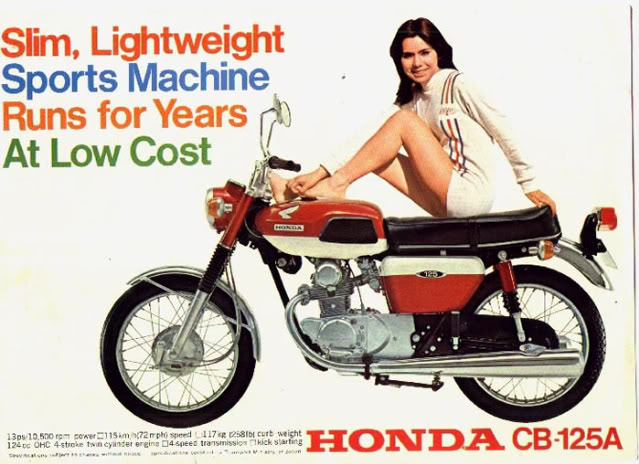 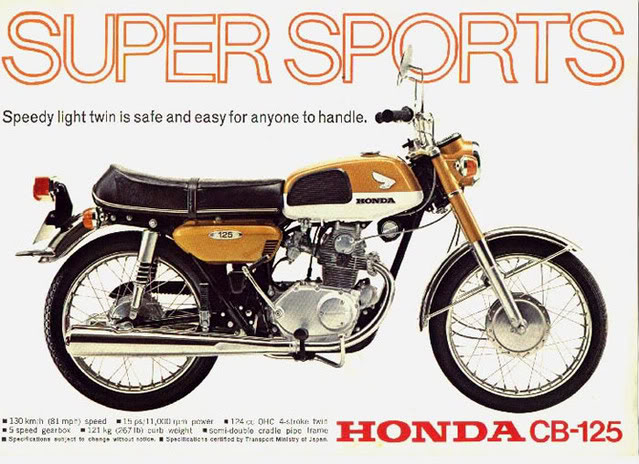 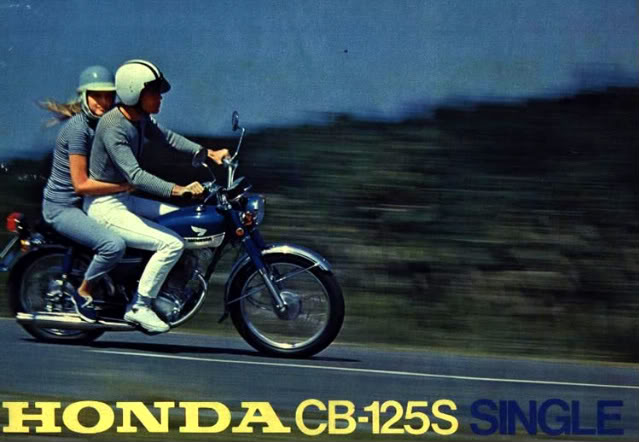 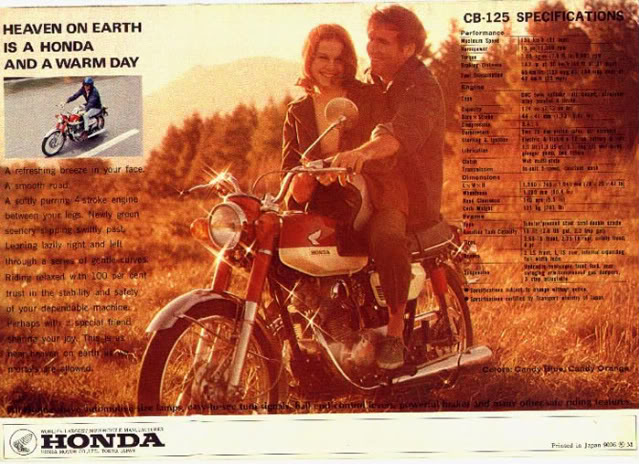 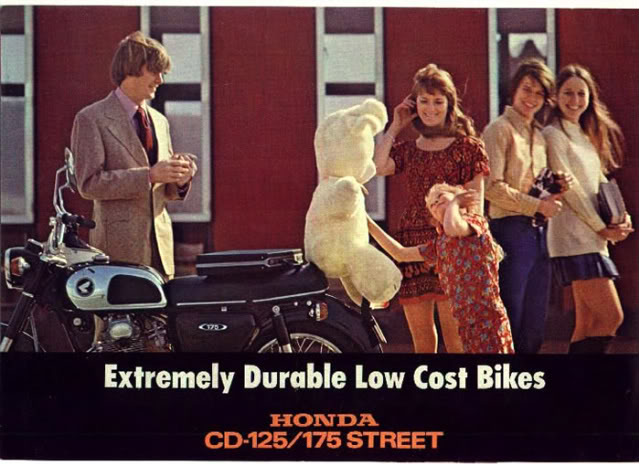 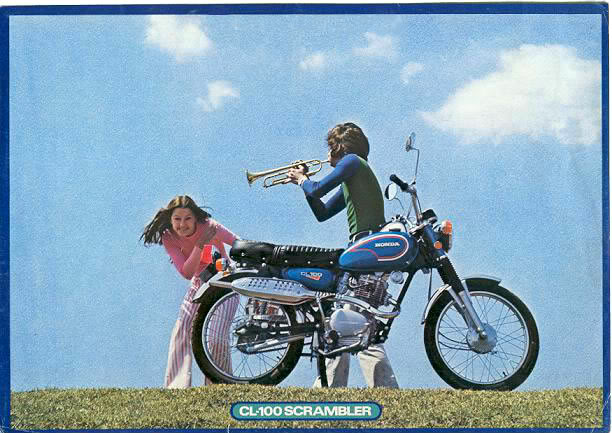 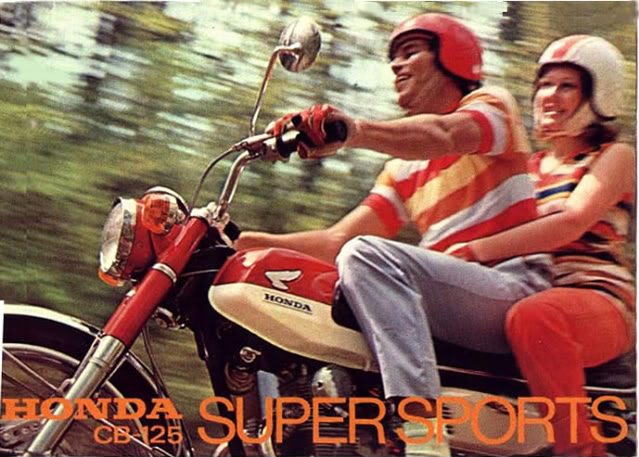 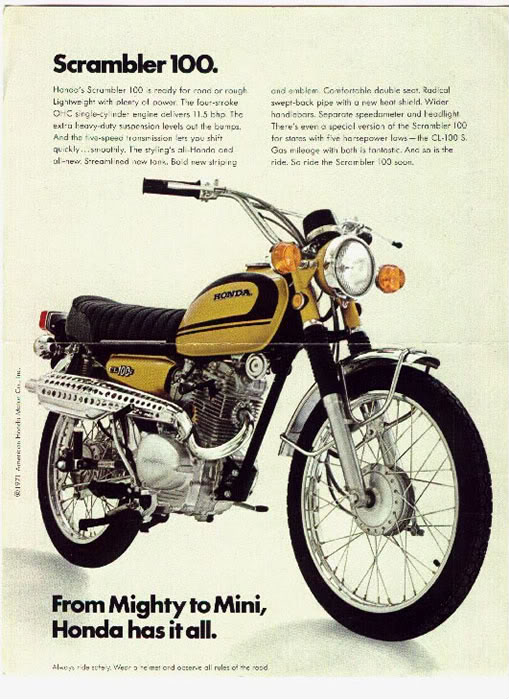